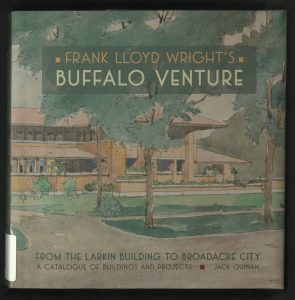 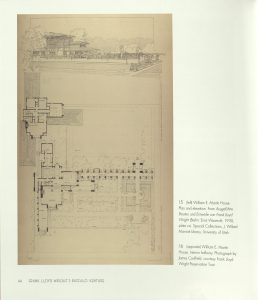 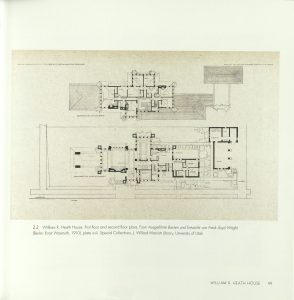 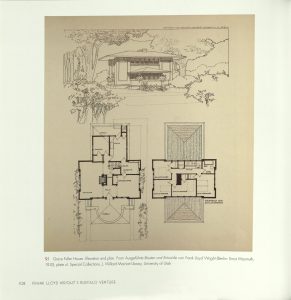 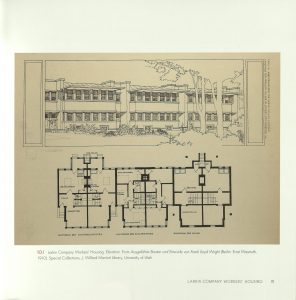 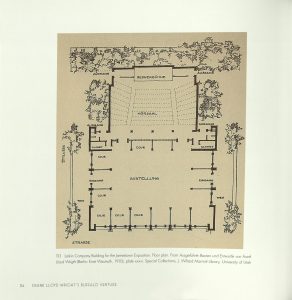 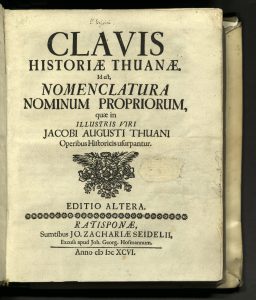 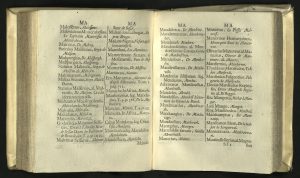 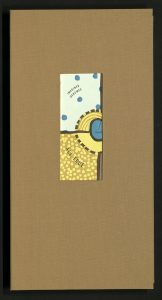 “The nucleus of the Joy cell is buoyant and it can transfer invisibly into other cells without realization by the host. This is a most desirous outcome…The presence of other positive cells (Trust, Love, Curiosity, and Work) can greatly influence the production and hardiness of Joy. Exposure to nature is also imperative to the existence of Joy cells. Taking a daily walk is highly recommended.” 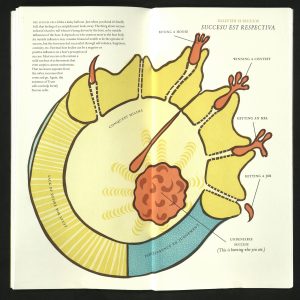 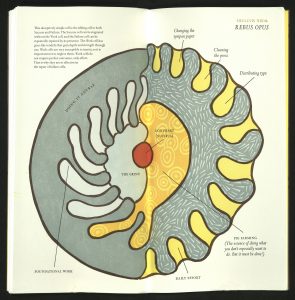 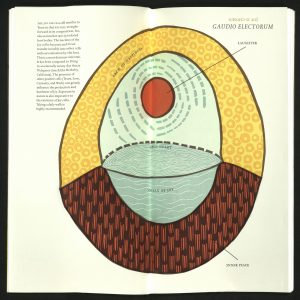