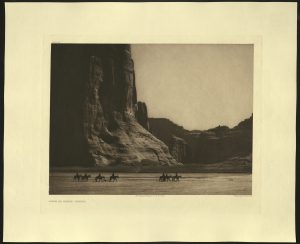 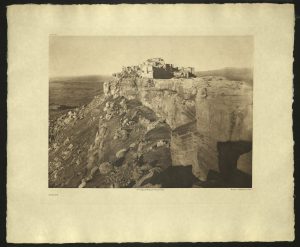 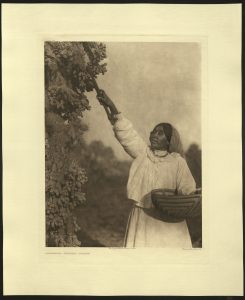 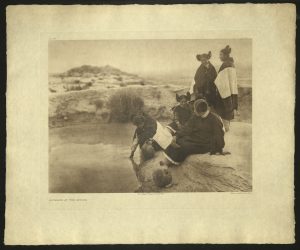 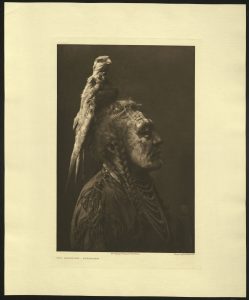 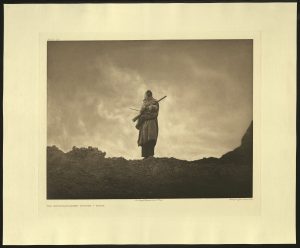 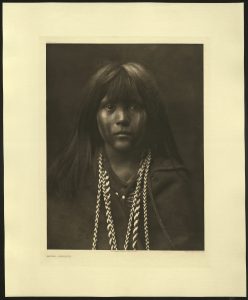 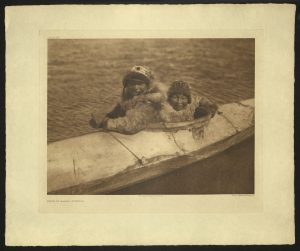 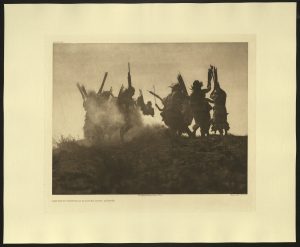 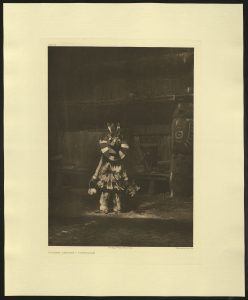 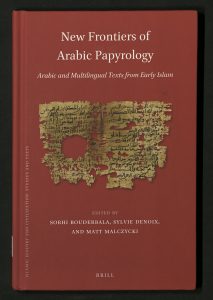 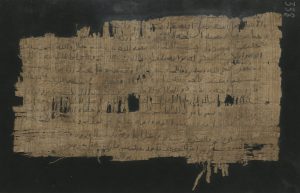 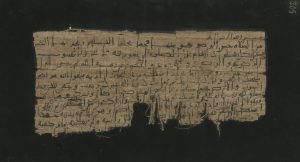 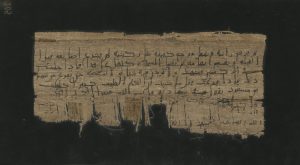 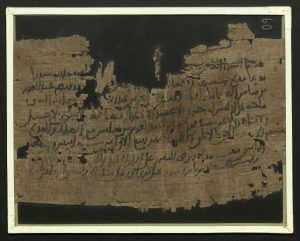 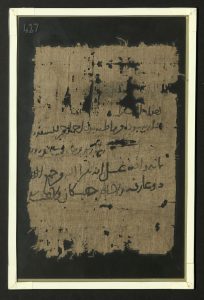 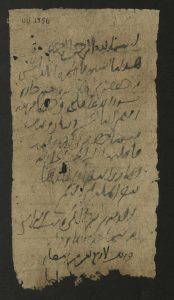 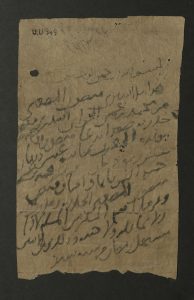 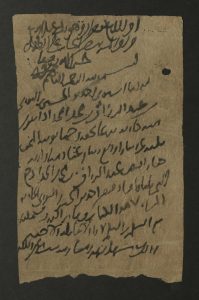 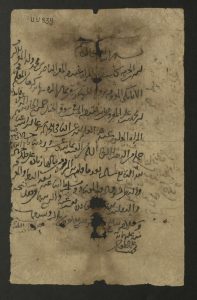 The Rare Books Division is pleased to announce its participation in

currently at the Centre National du Costume de Scene through May 25, 2015.

includes several images taken from our copy of