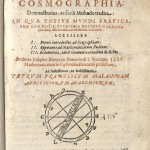 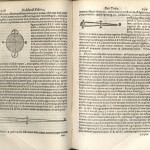 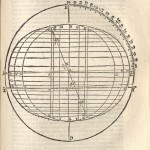 The Rare Books Division, University of Utah, and the University of Georgia invite you to a live-stream talk by Dr. Belinda Stillion Southard, Dept. of Communication Studies, University of Georgia. Dr. Southard will use an image from the rare book collections during her talk. The event is part of the University of Georgia’s participation in TED. Live-streaming for Dr. Southard’s talk begins at 4PM EST, Friday, March 22, 2013.  The image is “Philadelphia Hall Burning” from History of Pennsylvania Hall, Philadelphia, 1838, first edition. This book was part of the exhibition, “Public Sentiment: A Nineteenth Century War of Words,” curated by Luise Poulton in 2010. An online version of the exhibition was created by Alison Conner in 2012. It is from the online exhibition that Dr. Southard found our image. 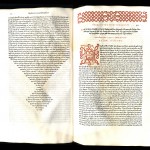 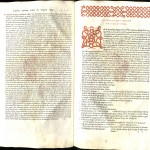 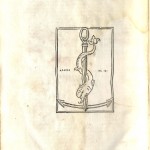 Check out some of the exciting rare books news reported in the J. Willard Marriott Library’s newsletter, Inspirations Spring 2013.

Big Sky Journal used an image from one of our aquatints for a two-page illustration of an article in their Fly Fishing 2013 issue.

Artist Karl Bodmer painted landscapes and portraits as he accompanied Prince Maximilian zu Wied on his expedition across the American West from 1832 to 1834.  His paintings were first published in 1843 in zu Wied’s chronicle of the journey.  Since that publication, Bodmer’s aquatints have remained a major source of information regarding Plains Indian culture. They were and continue to be instrumental in creating romantic perceptions and misconceptions about these peoples. The Rare Books Division holds a copy of the first edition of zu Weid’s chronicle. A complete set of our original aquatints may be viewed in digital format. 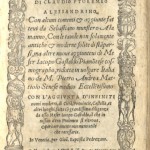 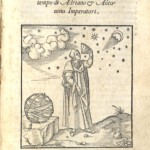 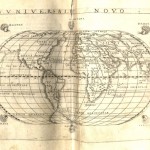 Geografia is the only geographical atlas to survive from antiquity.  Preserved by the Arab world, it finally reached Venice in 1477, translated from a Greek manuscript, with new maps showing what was then known of the world.  There were many mistakes in the book, but it encouraged people, including Columbus, to believe that discovery of the unknown was possible.

Join the University of Utah’s Friends of the J.
Willard Marriott Library for an eventful evening
of rare books, a silent auction, and speaker
Professor Emeritus Peter Crawley’s comments on
collecting and building a bibliography on Mormonia.

The evening will also include the opportunity to
share your book collecting adventures and favorite
books with fellow aficionados.

Messenger of Thought: Treasures from the Rare Middle East Collections 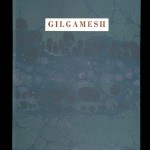 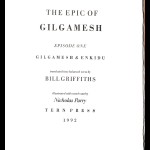 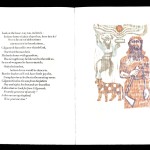