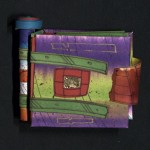 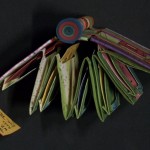 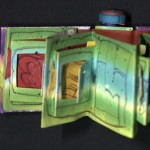 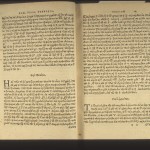 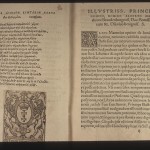 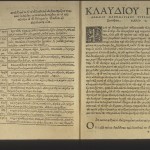 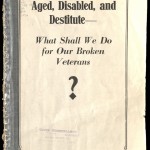 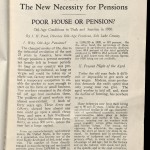 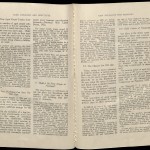 Joshua Henry Paul was the President of the Latter-day Saints University of Salt Lake City, a theological school which included high school, normal, business and college course of study. He studied at the University of Deseret, under John R. Park. In 1889 he became associate editor of the “Salt Lake Herald,” but resigned to become president of the Brigham Young College at Logan, which he left for the presidency of the Agricultural College of Utah. After he retired he became active in the movement for an old-age pension in the United States. 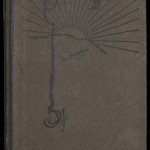 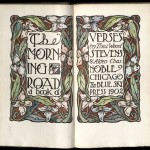 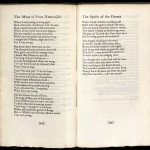 Drawing from the great number of Chicago artists and writers of the time, three ambitious young men, Fred Langworthy, Tom Stevens, and Alden Noble – all students at the new Armour Institute – produced almost fifty books and a monthly magazine, under the name of The Blue Sky Press of Hyde Park, between 1899 and 1907.  The publications, part of the international renaissance of bookmaking led by William Morris, represent a successful press producing handmade limited editions and a significant chapter in the history of American fine press in the early twentieth century.