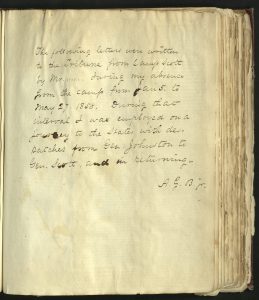 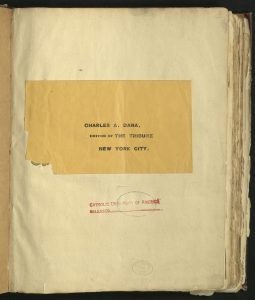 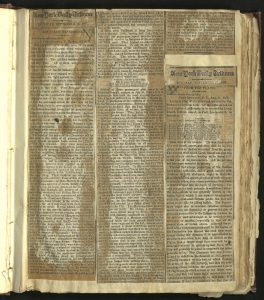 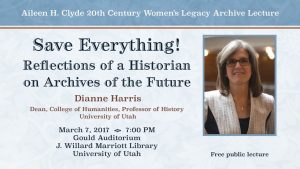 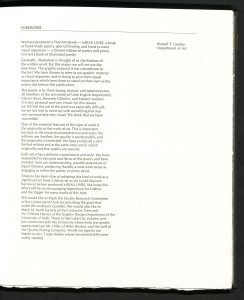 “Out of heaven the stars we were reading a little as they tarried
into exile.”
— Brewster Ghiselin, from “Light”

Project conception by Professor Russell T. Gordon, Department of Art. Work by students of the Printmaking Department consisting of sixteen prints (fifteen zinc and copper etchings and one stone lithograph). Type is Optima. Papers are Rives BFK and English Etching. Edition of twenty-five copies, signed by the poets and the artists. 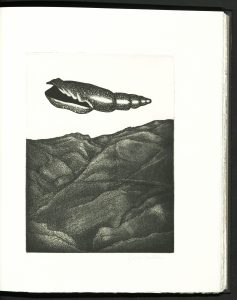 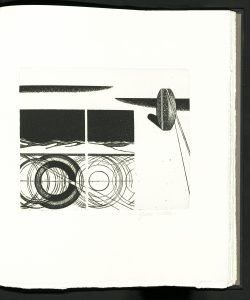 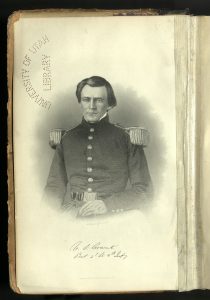 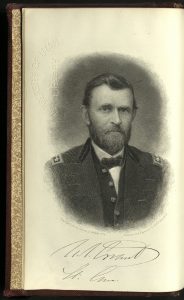 “Love is enough:
though the World be a-waning
And the woods have no voice but the voice of complaining,
Though the sky be too dark for dim eyes to discover
The gold-cups and daisies fair blooming thereunder,
Though the hills be held shadows, & the sea a dark wonder,
And this day draw a veil over all deeds passed over,
Yet their hands shall not tremble, their feet shall not falter;
The void shall not weary, the fear shall not alter
These lips and these eyes of the loved and the lover.”

William Morris worked with prominent artists of his time to develop collaborations that redefined the artist’s relationship to the studio and the factory. Morris acheived this through a mastery of craft techniques, such as lettepress printing, and a rejection of industrial processes.

Two-page decorative woodcut border and numerous partial-page borders throughout. Two full-page illustrations by Sir Edward Burne-Jones: the frontispiece and an illustration opposite p. 90. According to the colophon this last was „…not designed for this edition…but for an edition projected about twenty-five years ago, which was never carried out.“ 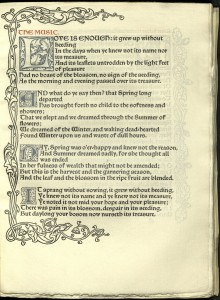 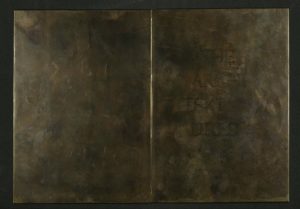 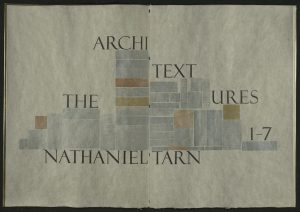 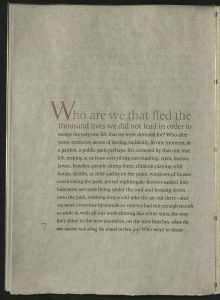 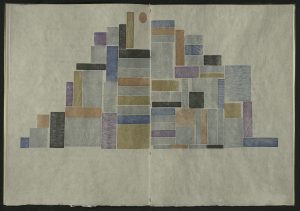 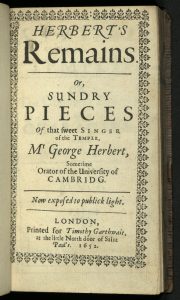 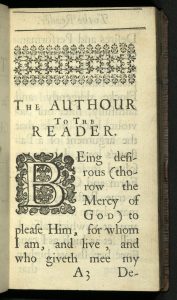 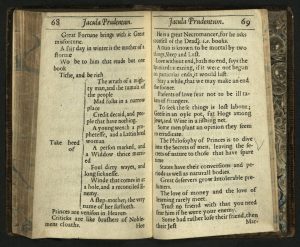