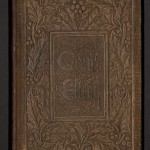 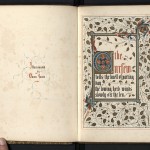 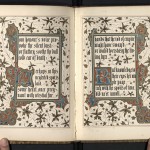 Illuminated by Owen Jones in his characteristic spidery style, this is one of the earliest examples of chromolithography, a method of book illustration that Jones was instrumental in popularizing. Owen Jones was an English architect and designer. His work on the interior of the Crystal Palace and for the Great Exhibition of 1851 brought his name as an interior designer into prominence. This is the first book issued in a kind of binding heretofore generally reserved for illuminated books – deeply embossed to imitate carved wood. The embossing was built up underneath the leather as well as from the top.

The video can also be viewed on the Marriott Library media streaming service.

Mark T. Nielsen is a Professor (Lecturer) in the Department of Biology. He has been teaching at the U of U for over 30 year and has been awarded a University Distinguished Teaching Award. In 2012, Mark Nielsen won a “Beacons of Excellence” award in recognition of his work to provide transformative experience to undergraduate students.

2014 marks the 500th anniversary of the birth of Andreas Vesalius (1514-1564), scientific visionary and pioneer of 16th century medicine. A famous anatomist and physician in his own time, Vesalius is recognized today for his contributions to our knowledge of human anatomy. Vesalius is particularly noted for his De Humani Corporis Fabrica (Fabric of the Human Body), first published in 1543, and revised and reprinted in 1555. The 1555 edition of De Humani Corporis Fabrica is held by the Rare Books Division and may be looked at in-person in the Special Collections Reading Room, Level 4 of the J. Willard Marriott Library or online at http://bit.ly/vesalii 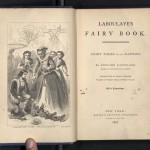 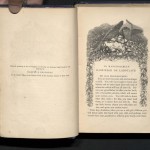 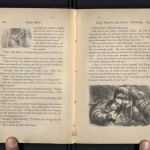 Watch the live broadcast of tonight’s lecture, Renaissance Man: The Art and Science of Andreas Vesalius. 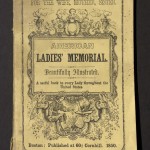 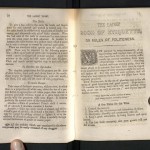 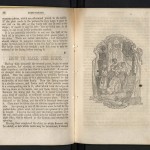 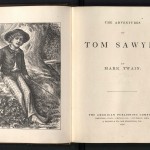 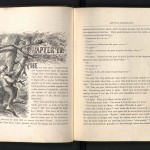 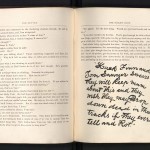 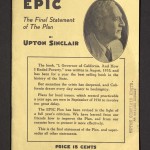 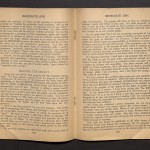 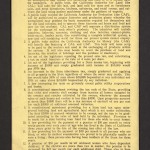