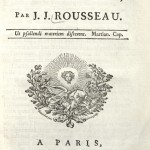 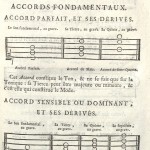 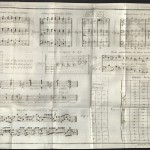 The Rare Books Division holds one of fifty-eight copies of the second edition of Andreas Vesalius’ monumental work, De humani corporis fabrica (1555), according to an article just published in the International Archives of Medicine: Medical Humanities.

For more on this statistic and on this work see the article:

An Updated Census of the Edition of 1555 of Andreas Vesalius’De Humani Corporis Fabrica in the United States of America.

Experience the digital reproduction of our copy.

For the ultimate experience, we invite you to look at our copy first hand in the Special Collections Reading Room, level 4. 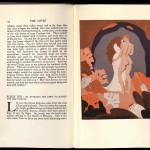 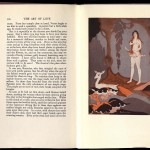 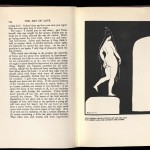 The Rare Books Division is pleased to participate in the 17th Annual Rocco C. and Marion S. Siciliano Forum: The Future of U.S. – Latin American Relations.

“Marching to a Unified Future: Latinos in Utah and the Nation.” Armando Solorzano, University of Utah Associate Professor of Ethnic Studies

Arturo Valenzuela, former U.S. Asst. Secretary of State for the Western Hemisphere and former NSC Special Asistant to the President for Latin Affairs

“Mexico at the Hour of Combat: Photographs of the Mexican Revolution by Sabino Osuna” Presented by Jim and Lyn Hinckley

Visit the Rare Books Classroom, Level 4, for a hands-on display of selections from the rare book collections documenting European and United States encounters with Latin America from the 8th century to the 21st.

“My most important problem was destroying the lines of demarcation that separate what seems real from what seems fantastic.” – Gabriel Garcia Marquez