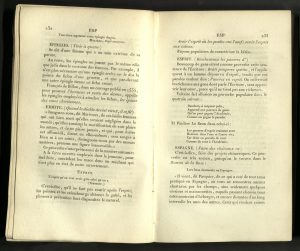 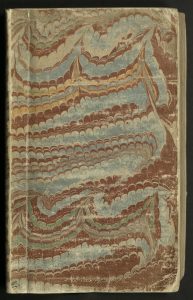 1 thought on “Book of the Week — Dictionnaire des Proverbes Francais”