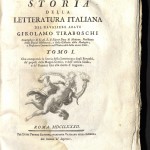 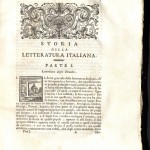 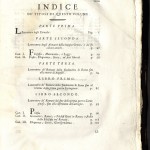 1 thought on “Book of the Week – Storia Della Letteratura Italiana”