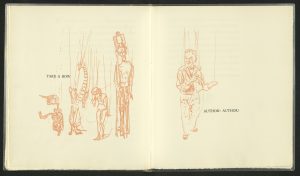 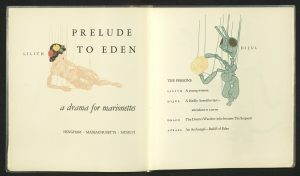 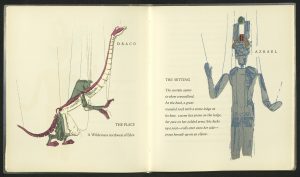 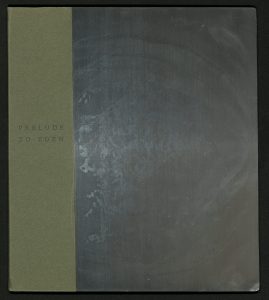 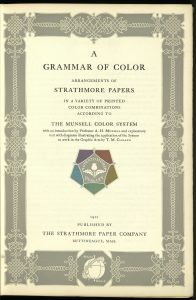 “The sense of comfort is the outcome of balance, while marked unbalance immediately urges a corrective. That this approximate balance is desirable may be shown by reference to our behavior, as to temperatures, quality of smoothness and roughness, degrees of light and dark, proportion of work and rest. One special application of this quality is balance which underlies beautiful color.”
— A. H. Munsell

“The three dimensions of color are not involved in the mysteries of higher mathematics. There is nothing about them which should not be as readily comprehended by the average reader as the three dimensions of a box, or any other form which can be felt or seen. We have been unaccustomed to regarding color with any sense of order and it is this fact, rather than any complexity inherent in the idea itself, which will be the source of whatever difficulty may be encountered by the reader, who faces this conception of color for the first time.”
— T. M. Cleland 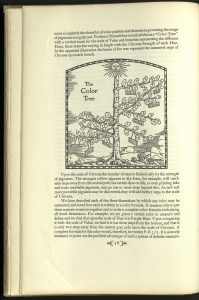 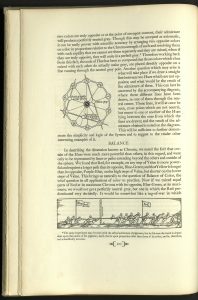 Thomas Cleland wrote and designed this manual of color, funded by the Strathmore Paper Company. He suggested nearly endless options, good and bad, for printing various colored inks onto colored papers. Twenty-six paper samples from Strathmore were provided in a separate envelope at the back of the book for experimentation. Soon after publication of this book Cleland became the art director for Fortune Magazine. Cleland’s text, with diagrams, explains the dynamics of the color system developed by theorist Alfred H. Munsell, who introduces Cleland’s essay. Munsell died just before the publication of the book.

A. H. Munsell devoted his life perfecting his Munsell System of Color. This is the first presentation of his system to the printing, advertising and paper trade. Nineteen folding color-printed specimens demonstrate color combinations. 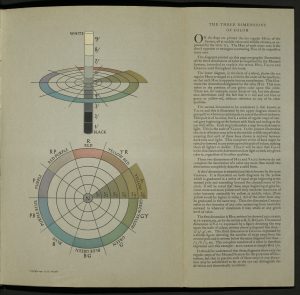 Two plates engraved by artist and type designer Rudolph Ruzicka (1883-1978) depict balanced and unbalanced color schemes. Born in the Czech Republic, Ruzicka worked as a consultant to Mergenthaler Linotype Company for fifty years. He contributed illustrations to books published by the Grolier Club, Lakeside Press, and Overbrook Press. He collaborated with D. B. Updike on the design of several books for Merrymount Press. 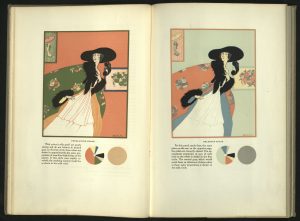