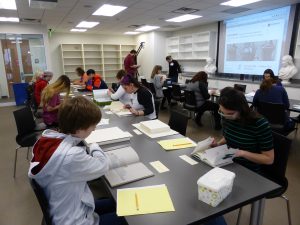 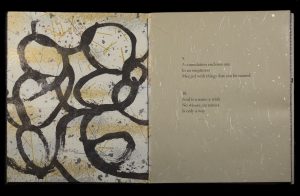 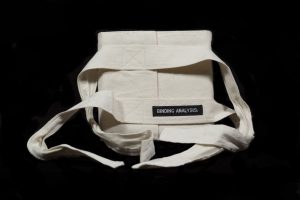 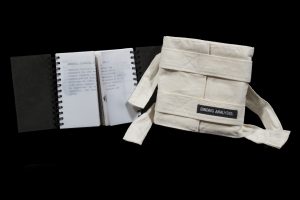 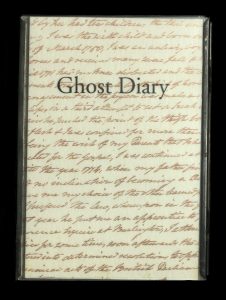 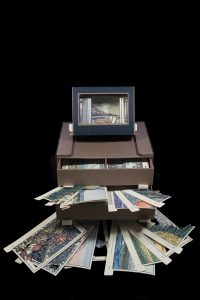 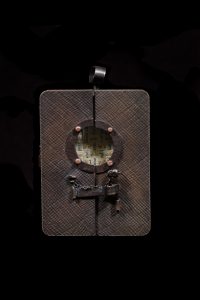 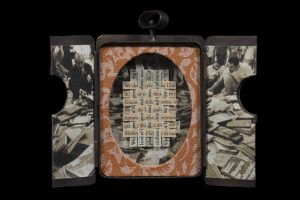 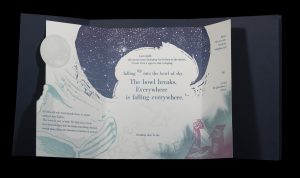 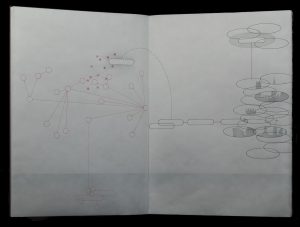 “We have all our elephants to see.”

From the authors’ essay: “To see the elephant was to embark on a quest for riches and prosperity…The elephant is an illusion, an impossible promise like a desert mirage that disappears as one moves closer.”

Digitally printed and handbound. Edition of fifty copies. Rare Books copy is no. 25, signed by the authors. Ten books from Rare Books are part of an exhibition at the Braithewaite Fine Arts Gallery at Southern Utah University.

A vibrant variation on the alphabet, ABC highlights book arts. The artists’ books on loan from Rare Books are displayed in SUU’s Gerald R. Sherratt Library.

The exhibition was co-curated by Sue Cotter, Deborah K. Snider, and Jonathan Talbot.

On loan from Rare Books are:
A Guide to Higher Learning by Julie Chen, 2009
Wild Girls Redux: An Operator’s Manual by Ellen Knudsen, 2009
Local Conditions: One Hundred Views of Mount Rainier (At Least) by Chandler O’Leary, 2010
The Solutions to Brian’s Problem by Bonnie Jo Campbell, 2011
Interior Landscape by Lyall F. Harris, 2011
A Pop-Up Field Guide to North American Wildflowers by Shawn Sheehy, 2011
Falling Shutters by Susan T. Viguers, 2012
Love in the Time of War by Yusef Komunyakaa, 2013
Capturing Orbs in the Night Sky by Mary C. Leto, 2013
Honey B Hive by Jessica Spring, 2013 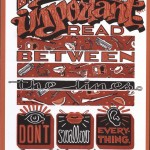 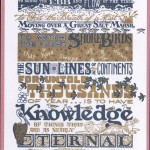 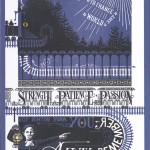