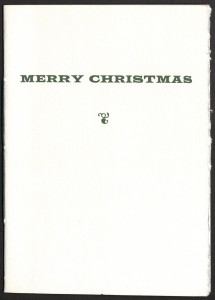 From the Rare Books Department 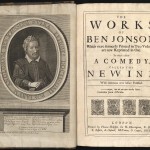 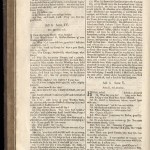 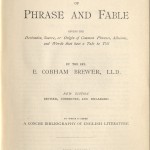 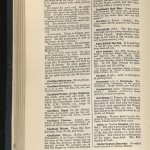 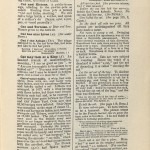 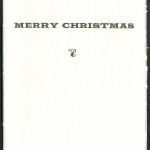 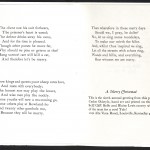