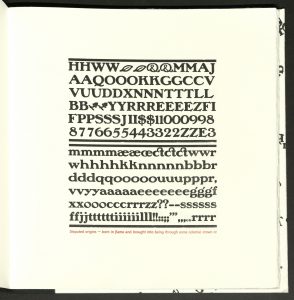 “A harsh algorithmic line levels its gaze, makes one blunt admission after another while the time in which the statement is made expands and contracts with efficient respiration, an echo following itself across all the bitmapped spaces of the mind.”

Letterpress printed by the author on a Vandercook using photopolymer plates. Hand bound by the author. Edition of forty copies, signed. Rare Books copy is no. 22. 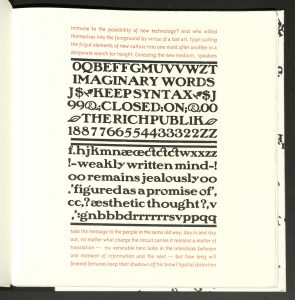 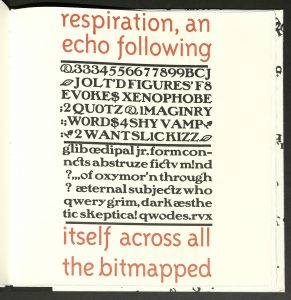 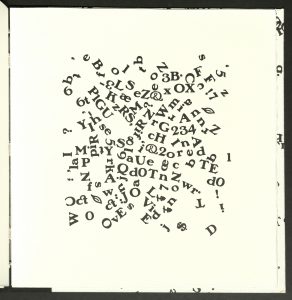 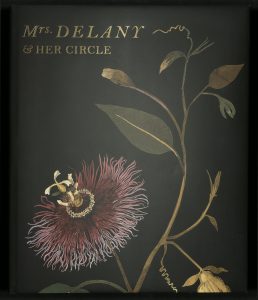 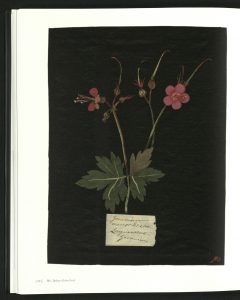 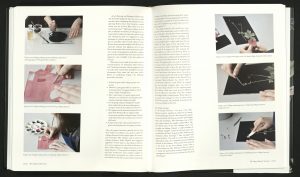