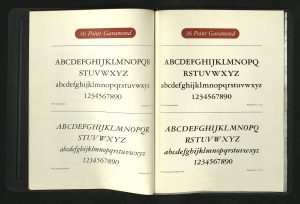 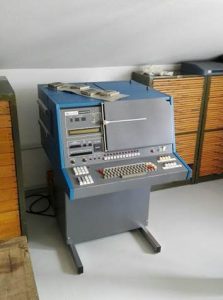 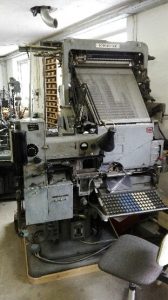 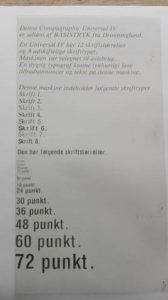 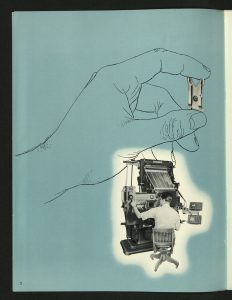 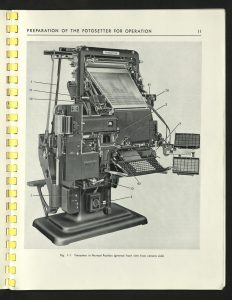 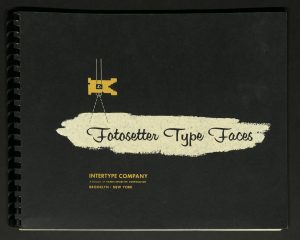 Love Letters: A Gallery of Type

Love Letters celebrates type, typographers, and printers – from Johann Gutenberg (c.1398-1468), who developed printing with movable type, to Bruce Rogers (1870-1957), an American typographer and book designer. Type is designed to be both functional and evocative. Type has personality, flair, and style, inspired by time and place. It can age quickly or become classic. Good type grabs our attention. Great type keeps our attention.

On display are books and printed ephemera, dating from 1482 to the first decade of the 21st century, from the J. Willard Marriott’s rare book collections – examples of the development of typography and printing and why we love type.