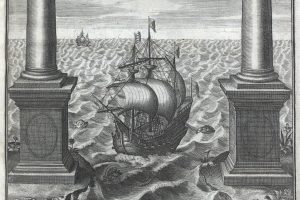 Rare Books welcomes participants of the National Endowment for the Humanities (NEH) Summer Institute for College and University Teachers.

“The Book: Material Histories and Digital Futures” is hosted by Salt Lake Community College. Week One is being led by Nicole Howard and Johanna Drucker.

Today, participants take a field trip to Rare Books where they will have a hands-on opportunity to study pieces from our collections and learn how, for more than two decades, the Rare Books Department has used its collections to enhance college and university coursework; museum, library, and university exhibitions; and contribute to academic dialogue and community outreach through its presentations, exhibitions, digital exhibitions, lectures, conference papers, publications, and blog, Open Book. 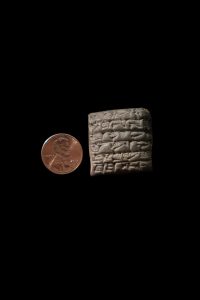 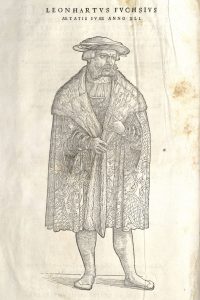 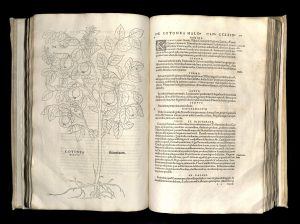 to triumphs of Italian Renaissance printing and publishing 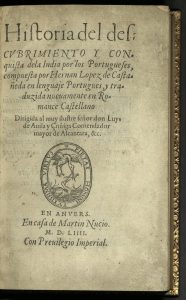 to accounts of exploration and travel 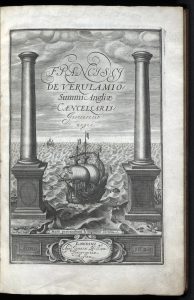 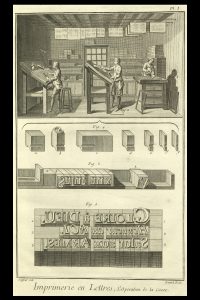 to the great 18th century French Enlightenment Encyclopedie, a vain attempt to collect all that data 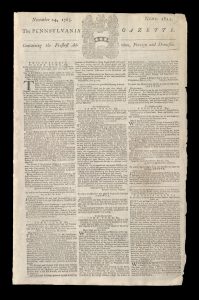 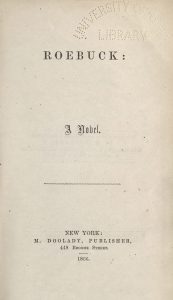 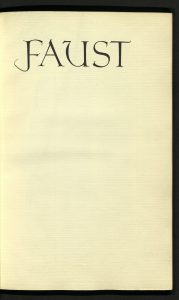 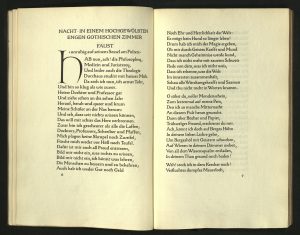 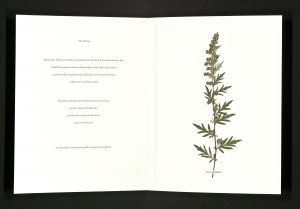 to a 21st century artists’ book of letters, poetry, essays, and pressed plants,

the rare book collections tell an infinite number of histories in a variety of ways, but always, the history of the “book.” 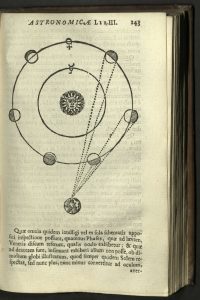 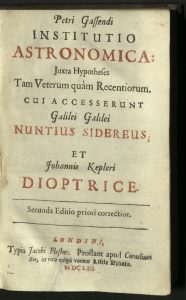 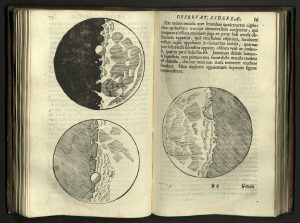 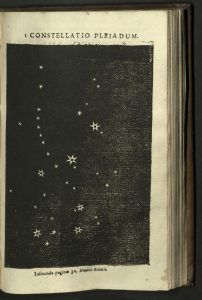 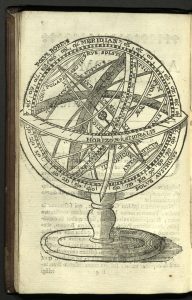