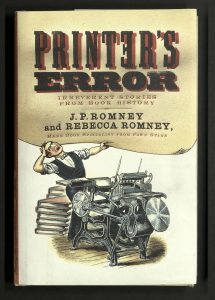 Please join us for The Friends of the Library seventh annual Book Collector’s Evening. Rebecca Romney, co-author of Printer’s Error: Irreverent Stories from Book History presents “Human Error in the History of Print: A Story in Five Books.”

Rebecca Romney is a rare book dealer at Honey & Wax Booksellers and the author (with J.P. Romney) of Printer’s Error: Irreverent Stories in Book History (HarperCollins). Romney first joined the rare book trade in 2007, when she was hired to help launch the Las Vegas gallery of Bauman Rare Books. She became manager of the gallery two years later, eventually moving to Philadelphia to manage the central operations of the firm. Since 2011, she has appeared regularly as the rare book expert on the History Channel’s show “Pawn Stars.” Now settled on the East Coast, Romney joined Honey & Wax in the summer of 2016; in 2017, she and her partner Heather O’Donnell established the Honey & Wax Prize, an award for an accomplished book collection created by a young woman. She is a member of the Grolier Club, the Philobiblon Club, the Society for the History of Authorship, Reading, and Publishing (SHARP), a graduate of the Colorado Antiquarian Book Seminar and Rare Book School, and serves on the Rare Book School Scholarship Committee.

Our evening includes dinner, a silent auction (including copies of Rebecca’s book), and a hands-on display of books, selected especially with bibliomaniacs in mind, from the Rare Books Department. 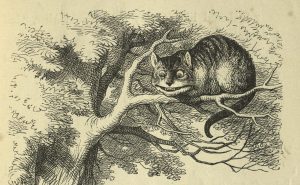 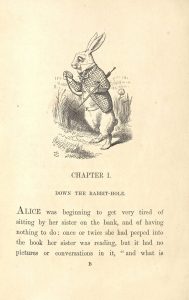 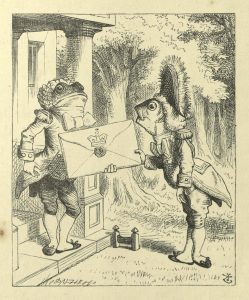 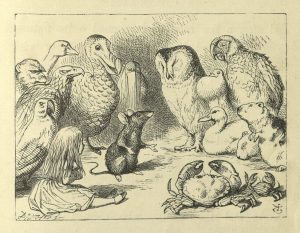