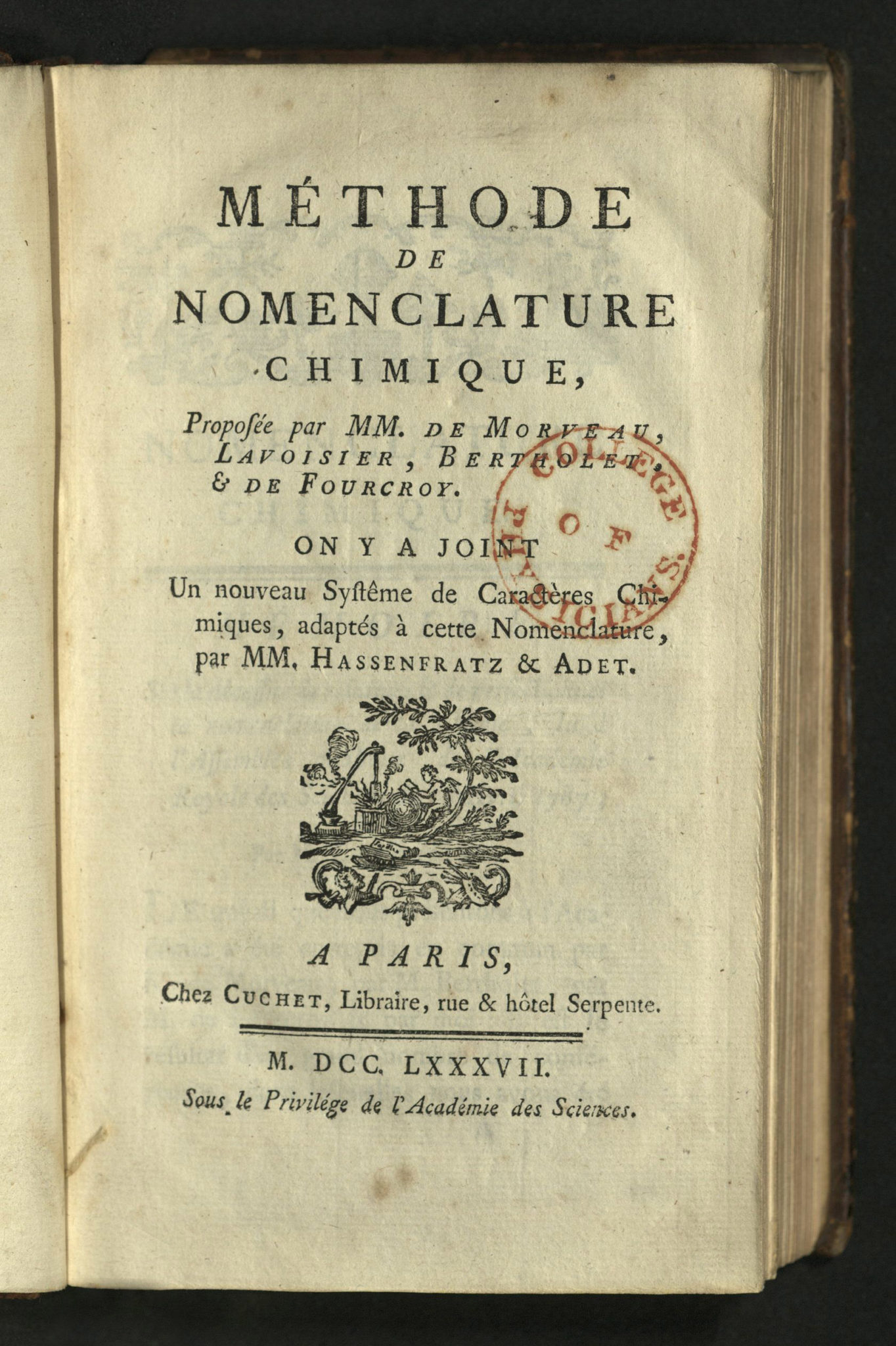 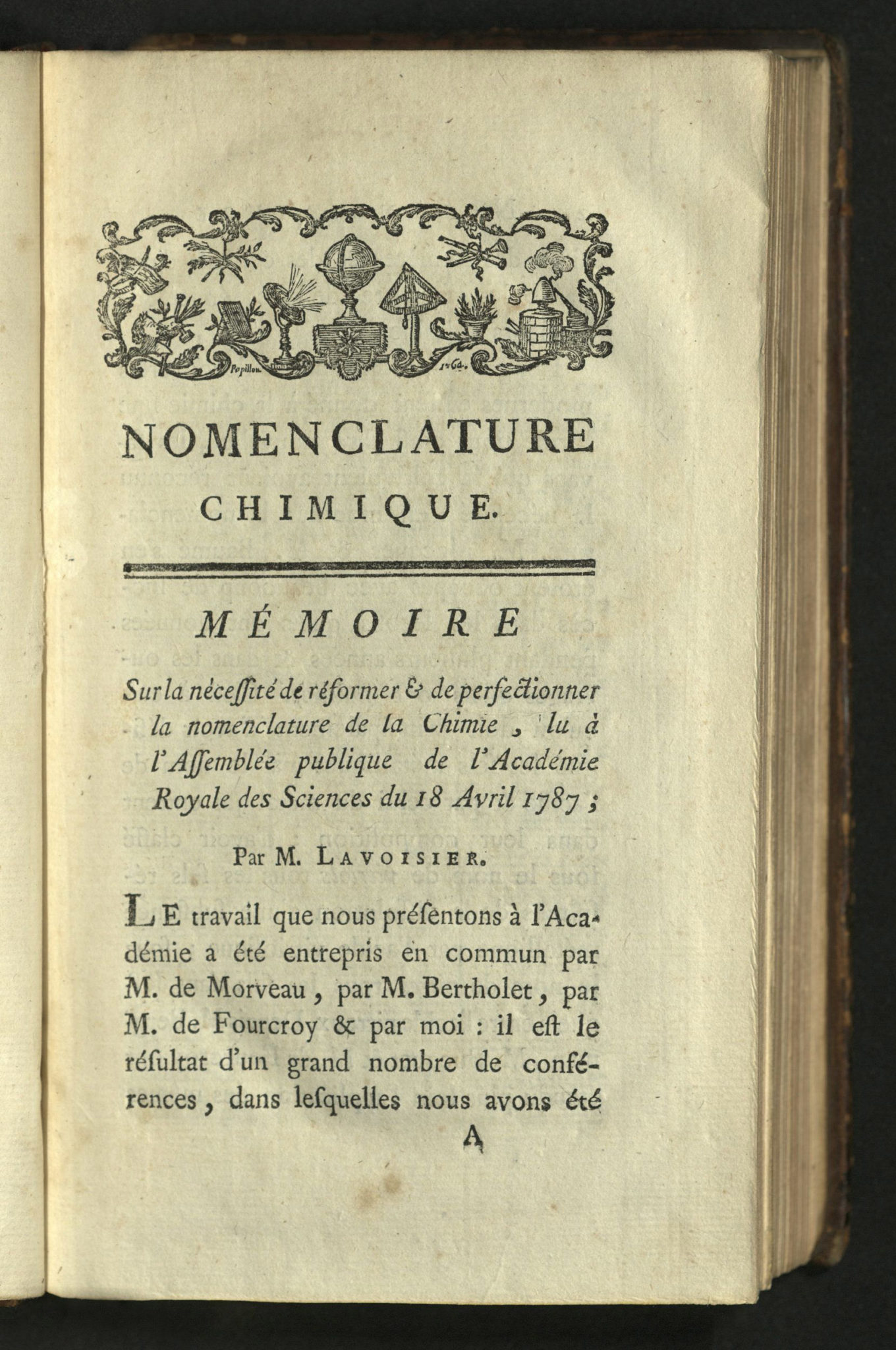 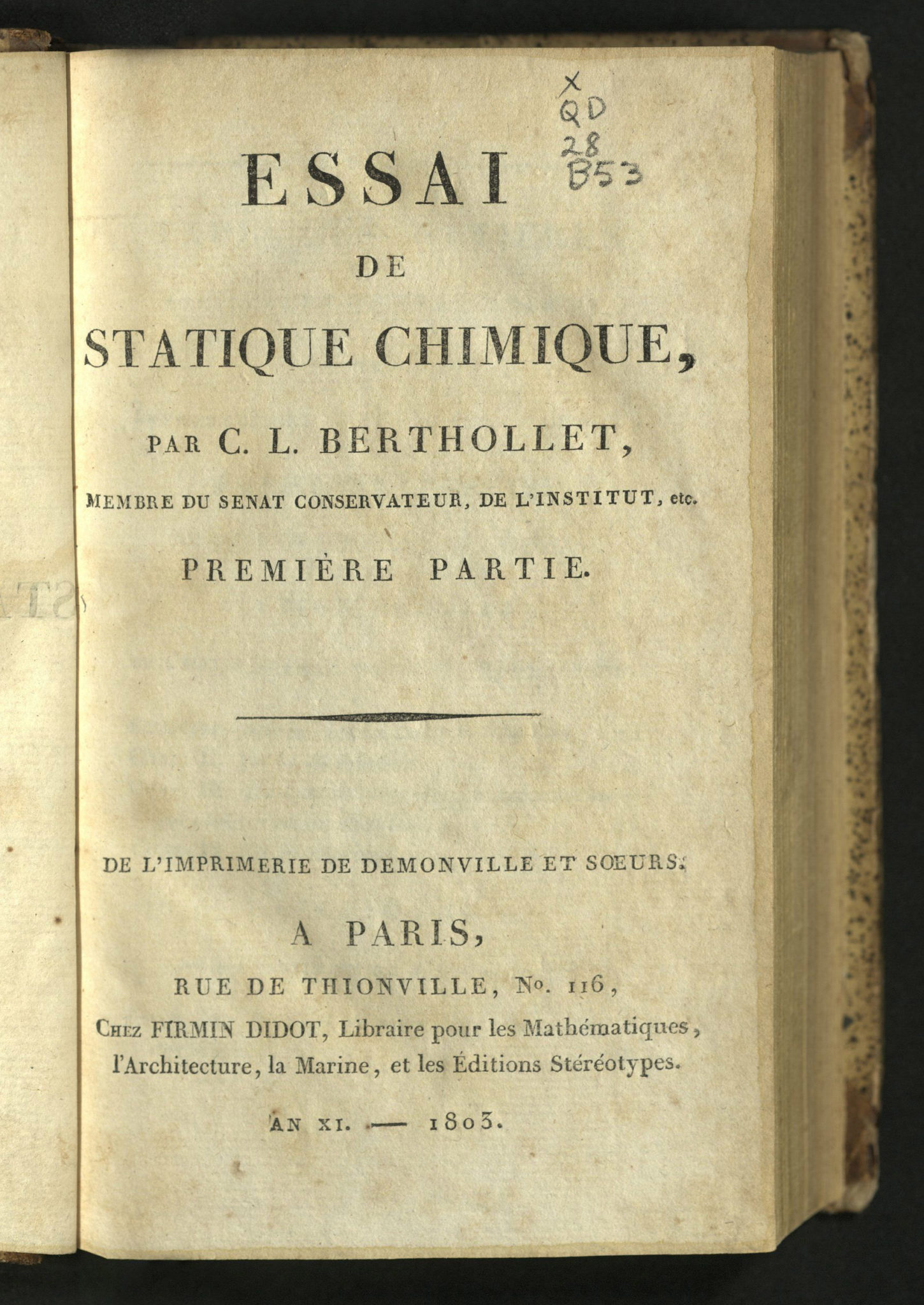 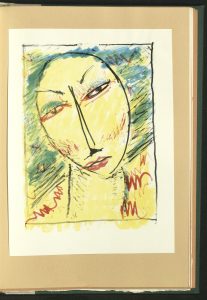 “Get rid of that row of bottles & secret dopes at the back of your press. Synchronize your temperature, humidity, ink supply & speed of running, then your prints will be uniform, plentiful, clean & juicy.” — from Collotype

Collotype is devoted completely and exclusively to the photographic and printing process of collotype, invented in 1856 by the French photographer, chemist and engineer Alphonse Poitevin.

Steven and Meryl Chayt began their devotion to the book at a young age. Both of them attended CalArts. They published poetry under their imprint, Kenmore Press. When they moved from Los Angeles to Pasadena, they spent most of their time and energy, however, on the work of the book, including letterpress printing; casting and setting metal type; papermaking; and alternative illustration processes printed in small editions, under the Anachronic Editions imprint.

After a move to Florida, they closed the press, began teaching, and continue to make art. 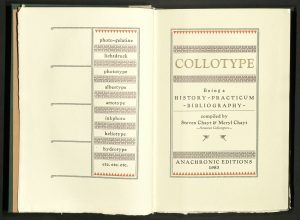 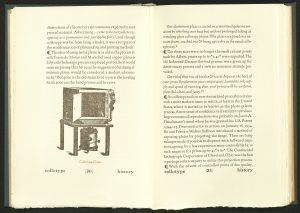 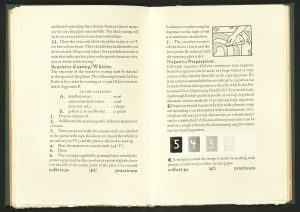