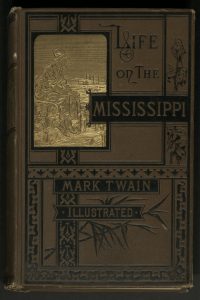 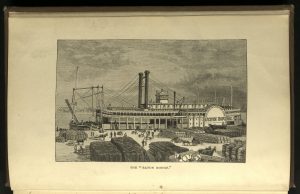 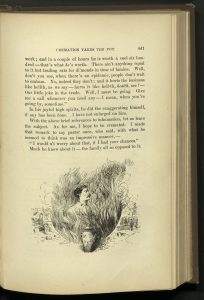 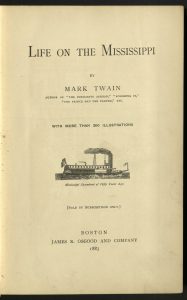 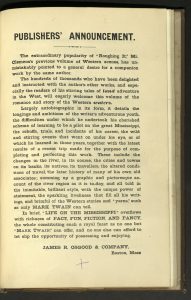 A relocation to Alabama causes the author to re-examine her childhood in Rochester, NY, particularly with respect to the impact of the 1964 race riots. From the colophon: “…researched, written, designed and printed by Jessica Peterson…The content was letterpress printed using photo-polymer plates on Sarah Bryant’s Vandercook SPO-20 in Gordo, Alabama…completed in fulfillment of my MFA in Book Arts from The University of Alabama, April 2009.” Illustrated with printed trompe-l’oeil style newspaper and microfilm clippings. Printed on cotton, abaca, and hemp paper. Accordion structure in drum leaf binding. Edition of fifty-five copies. University of Utah copy is no. 38.