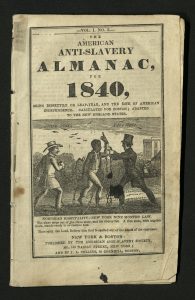 “He is a traitor to his race, who does not feel that all within the circle of humanity are his brothers and sisters — that their wrongs are his wrongs, and that his cup is dashed with the bitterness which overflows from theirs. While a single human being, round the wide world, drags the chain or drops the tear of a slave, every other human being, whose heart has not turned to stone, will cry out against the wretch who riveted the one or wrings out the other.”

“This language of Congress is memorable, as it shows that the dignified and enlightened body, under whose auspices the liberties of America were achieved, still retained an undiminished respect for the great and eternal principles of FREEDOM….’For extending the fundamental principles of civil and religious liberty, which form the basis on which these republics, their laws, and the constitutions are erected, to fix and establish those principles as the basis of all laws, constitutions, and governments…'”

This almanac presents the expected charts and tables, including lists of eclipses, high tides, population statistics of the United States, and postage rates. This practical matter is interspersed with texts detailing accounts of branding, hunting escaped slaves with dogs and and guns, selling a mother from her child, women being whipped in fields, lynching, burning alive and other atrocities perpetuated against the enslaved. The stories are illustrated with strikingly graphic images, one for each month plus one for the cover. Almanacs were read and used by a majority of literate American adults. The American Anti-Slavery Society began publishing these almanacs, in 1835, as a way of publicizing the horrors of slavery. 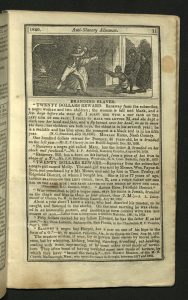 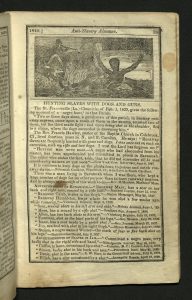 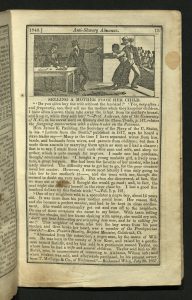 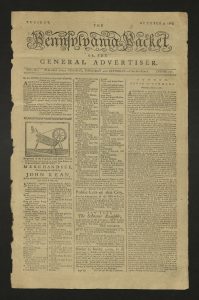 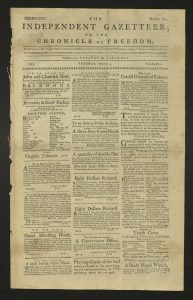 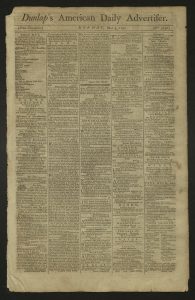 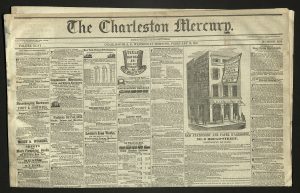 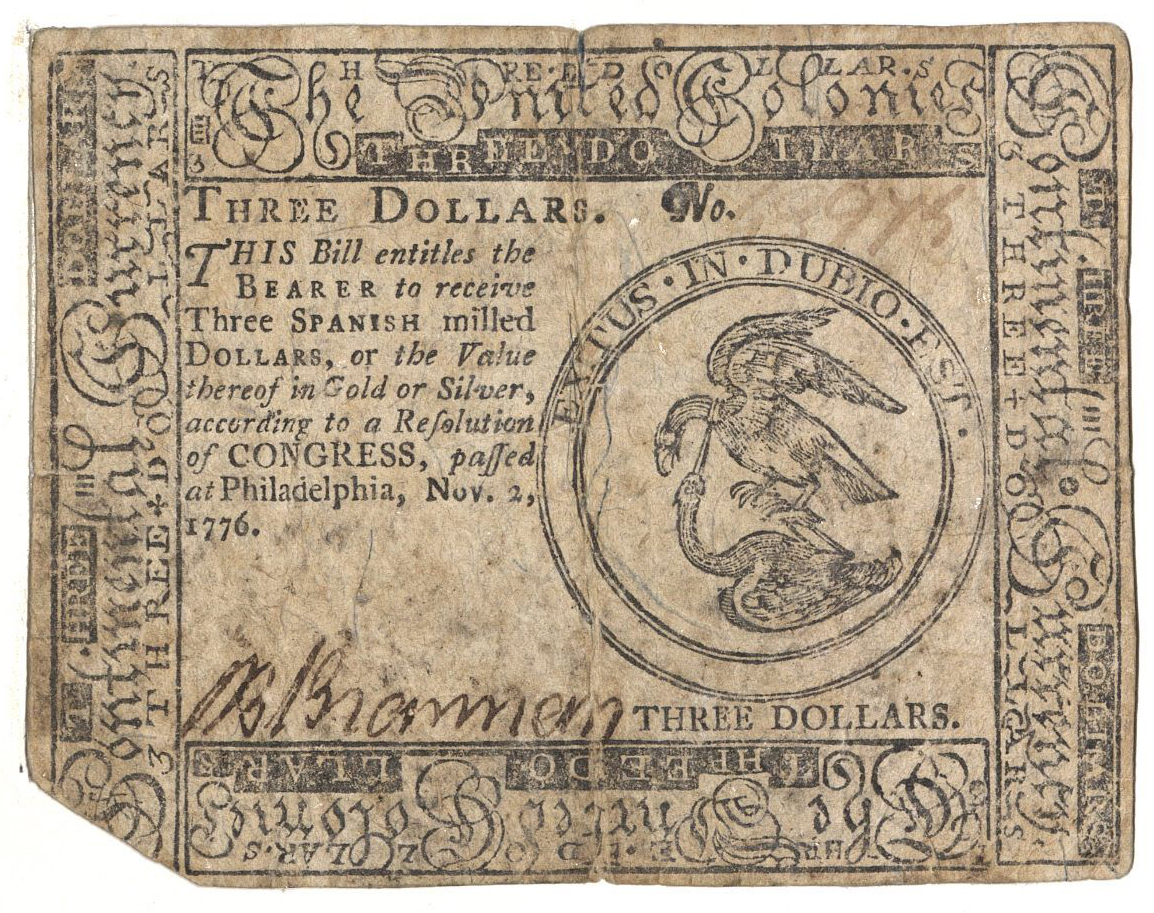 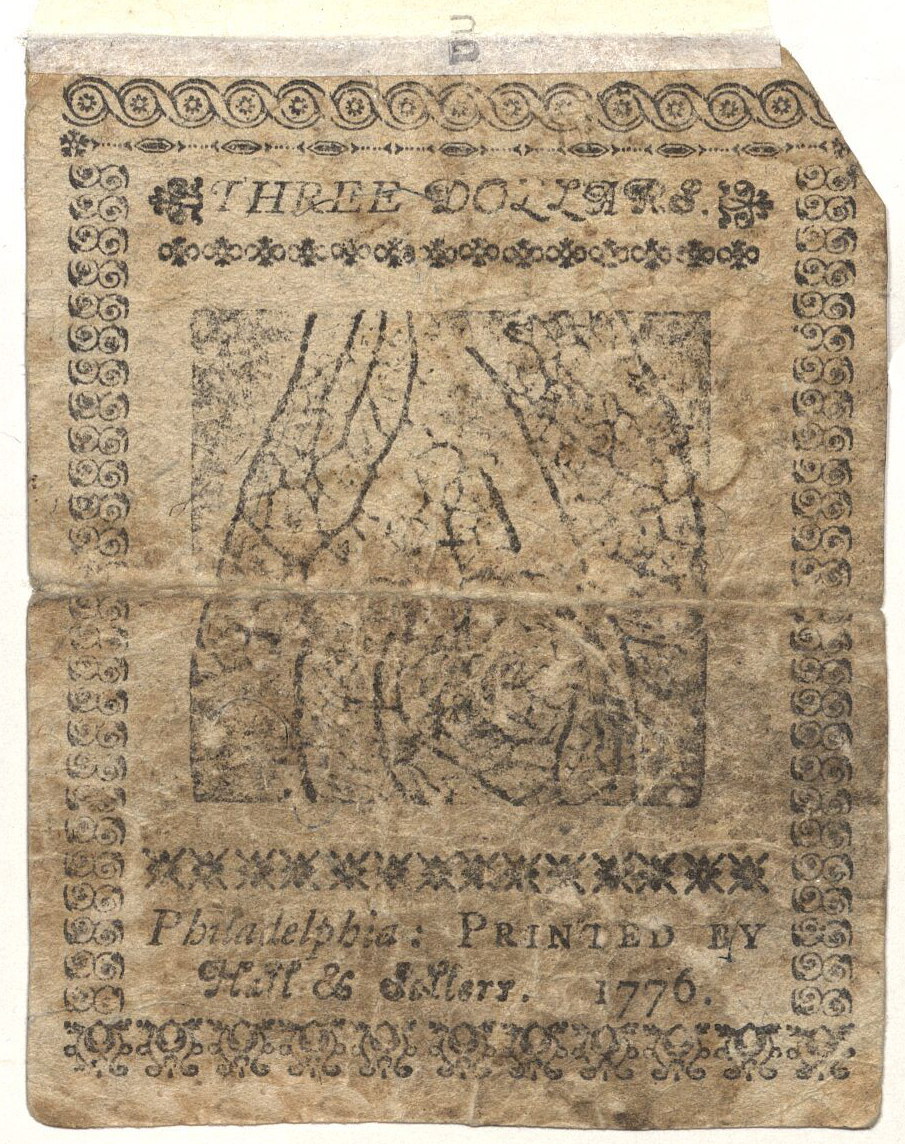