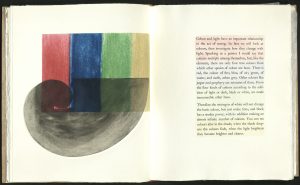 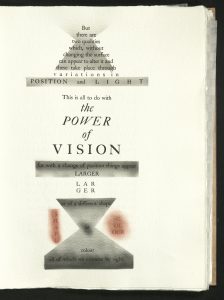 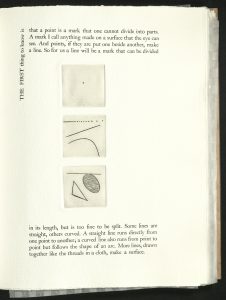 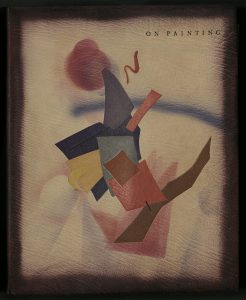 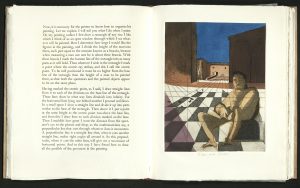 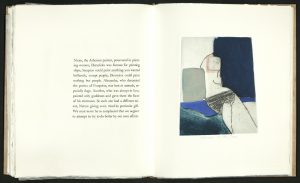 “Matt Christensen, a sophomore in engineering, took time to look at the display between classes.

‘I think it’s really interesting how they’ve created something both new and fresh, but out of a format we’re all used to,’ Christensen said.”