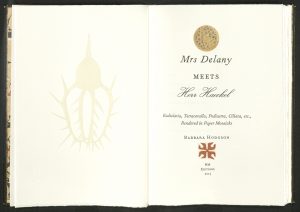 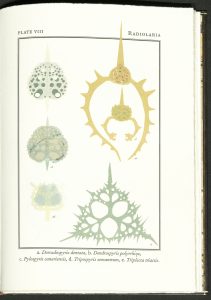 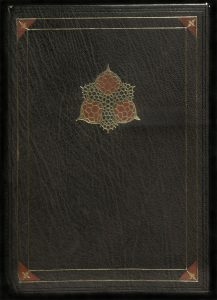 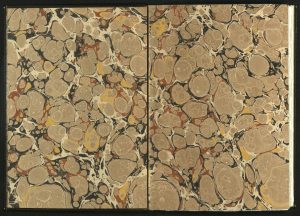 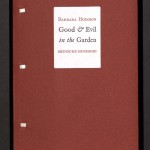 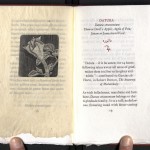 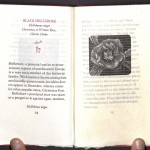 Designed by the author. Illustrated with engravings by Shinsuke Minegishi printed from the blocks on gampi. Typeface is Garamont. Printed on damp HM Text, an all-cotton paper made by Reg Lissel with a Washington handpress by Rollin Milroy. Issued in slipcase made by Simone Mynen. Edition of fifty copies, signed by the author and the artist. University of Utah copy is no. 24.