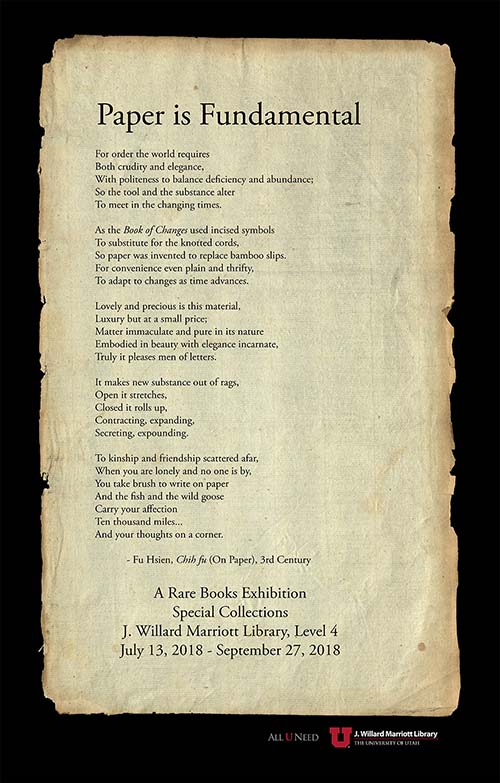 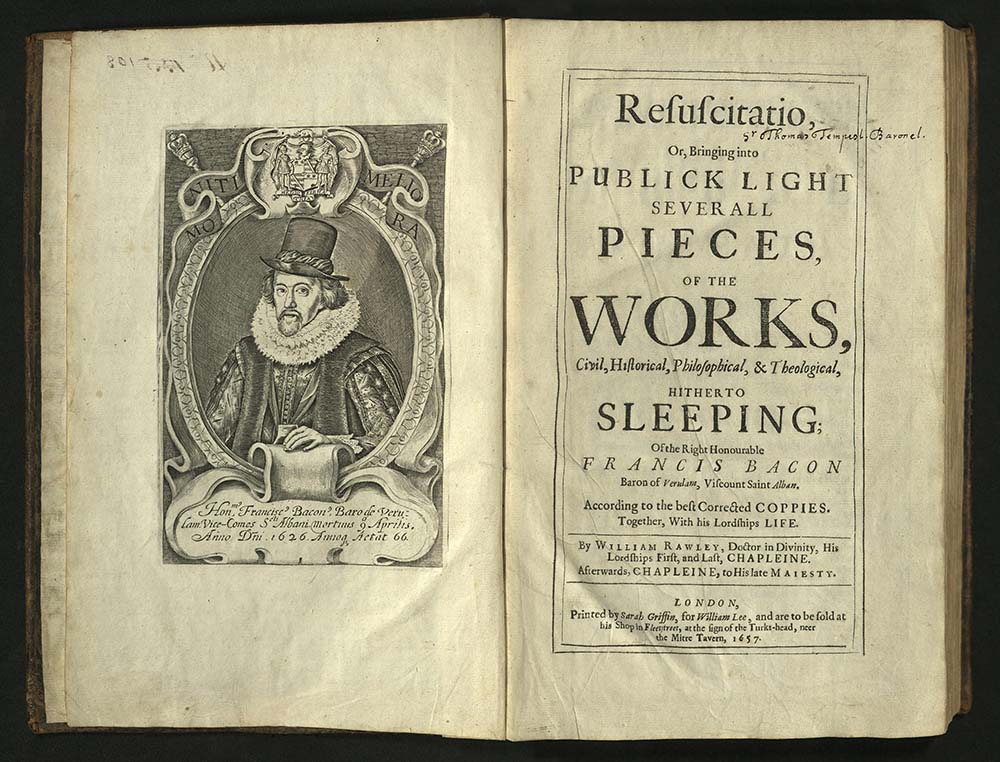 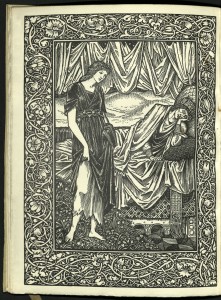 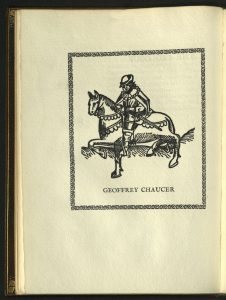 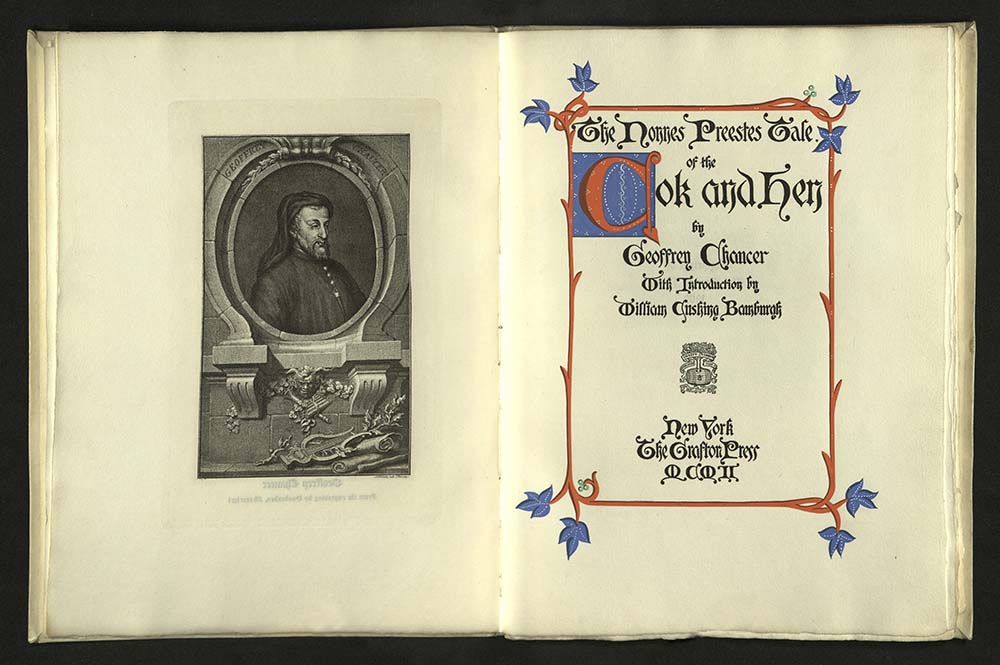 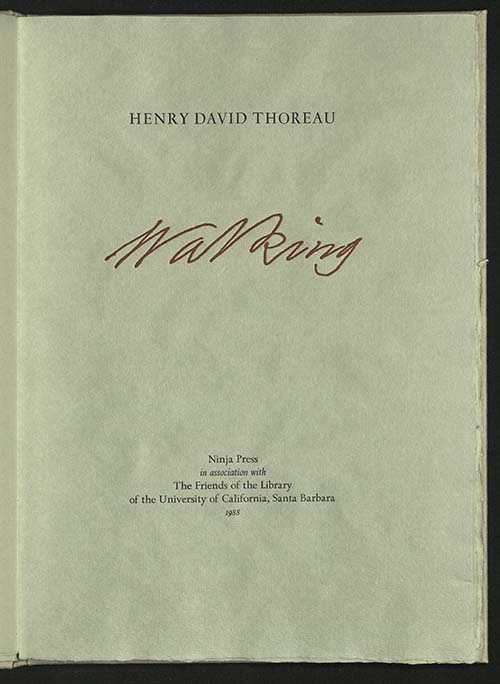 Leave the brayers, pallet knives, rag papers, and presses behind, and journey eastward. With brushes and barrens, master printmaker Keiji Shinohara guides participants gently through the traditional Ukiyo-e technique of woodblock printing on Japanese papers. As new practitioners, participants have time to carve small, simple blocks using one or two colors. The focus of the workshop is on observance and practice of process rather than on a producing a masterful print.
– – – – –
Keiji Shinohara was born and raised in Osaka, Japan. After 10 years as an apprentice to the renowned Keiichiro Uesugi in Kyoto, he became a Master Printmaker and moved to the United States. Shinohara’s nature-based abstractions are printed on handmade kozo paper using water-based pigment onto woodblocks in the ukiyo-e style–the traditional Japanese printmaking method dating to 600 CE. Though Shinohara employs ancient methods in creating his woodblock prints, he also diverges from tradition by experimenting with ink application and different materials to add texture to his prints. He is currently teaching printmaking at Wesleyan University in Middletown, Connecticut and has been a visiting artist at over 100 venues and 30 solo shows. He has received grants from the Japan Foundation and the National Endowment for the Arts and his work is in many public collections, including the Cleveland Museum of Art, the Fogg Art Museum at Harvard University, Milwaukee Art Museum, and the Library of Congress.

Rare Books is pleased to support the Book Arts Program with its collections. Inspired by a 1992 recording of Henryk Goreski’s Symphony No. 3. English translation by Krystyna Carter. Calligraphy of Polish lyrics by Paul Shaw. Bird illustrations are from seventeenth-century copperplate engravings by Francis Willughby. Photographed by John Wareham, the illustrations were digitally adapted and made into polymer plates by Gerald Lange. Woodcut designed and carved by Keiji Shinowara. Triptych structure with the consultation of Daniel Kelm. Box design and construction by Franklin Nichols Woodworking. Designed, printed and bound by Robin Price. Edition of sixty copies. A record of the poetry reading at the University of California, Davis, on May 16, 1975. Woodcuts by Keiji Shinohara. Issued in slipcase. Edition of one hundred and fifty copies, signed by the artist. University of Utah copy is no. 62.