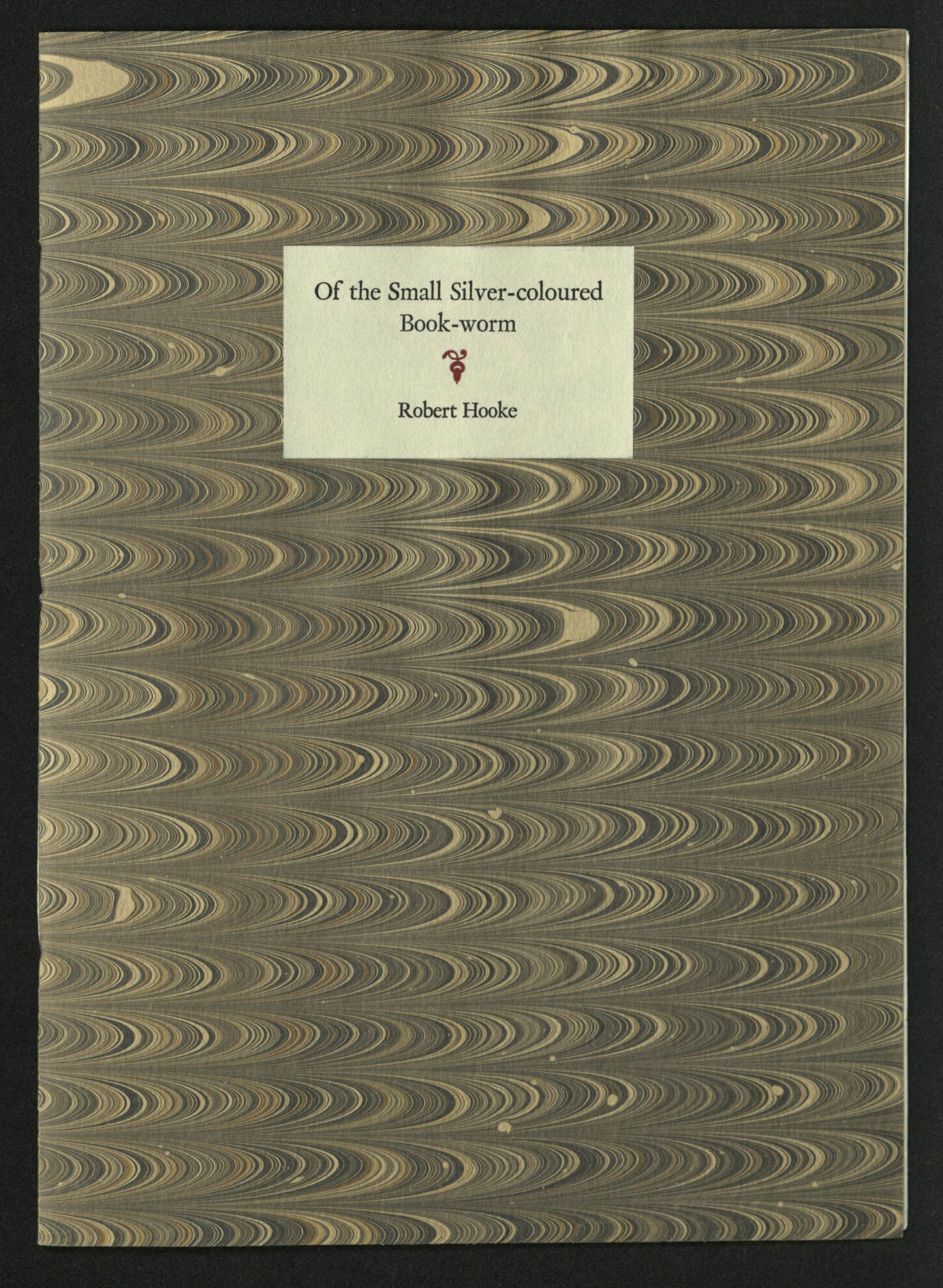 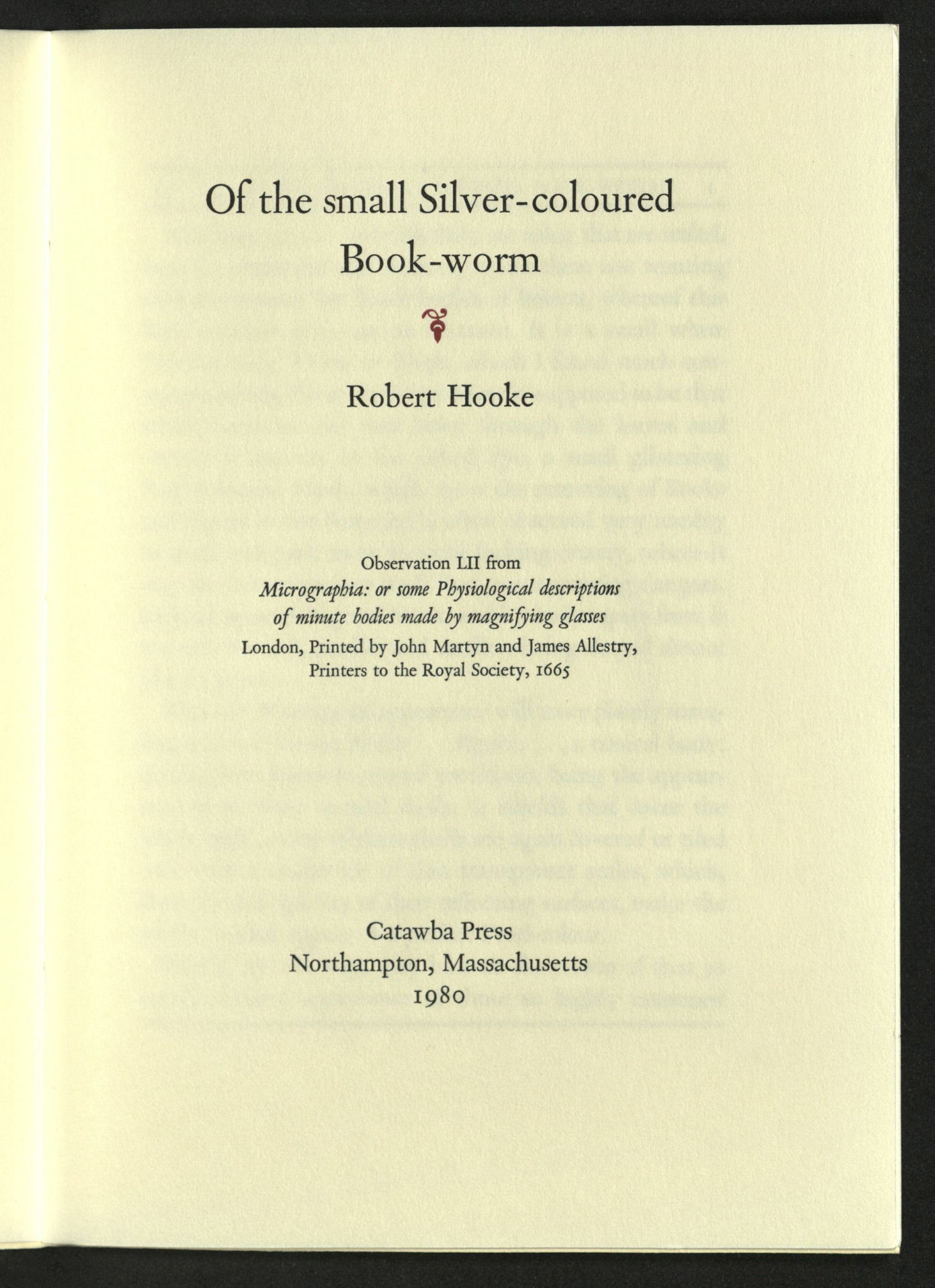 This Animal probably feeds upon the Paper and covers of Books, and perforates in them several small round holes, finding, perhaps, a convenient nourishment in those hulks of Hemp and Flax, which have pass’d through so many scourings, washings, dressings and dryings, as the parts of old Paper must necessarily have suffer’d; the digestive faculty, it seems, of these little creatures being able yet further to work upon those stubborn parts, and reduce them into another form. — Robert Hooke

From Robert Hooke’s “Observation LII” from Micrographia… London, Printed by John Martyn and James Allestry, 1665. Illustrated with a wood engraving by Abigail Rorer. Handsewn binding covered with marbled paper wrappers by Don Guyot. Edition of one hundred and seventy-five copies. Rare Books copy is no. 155. 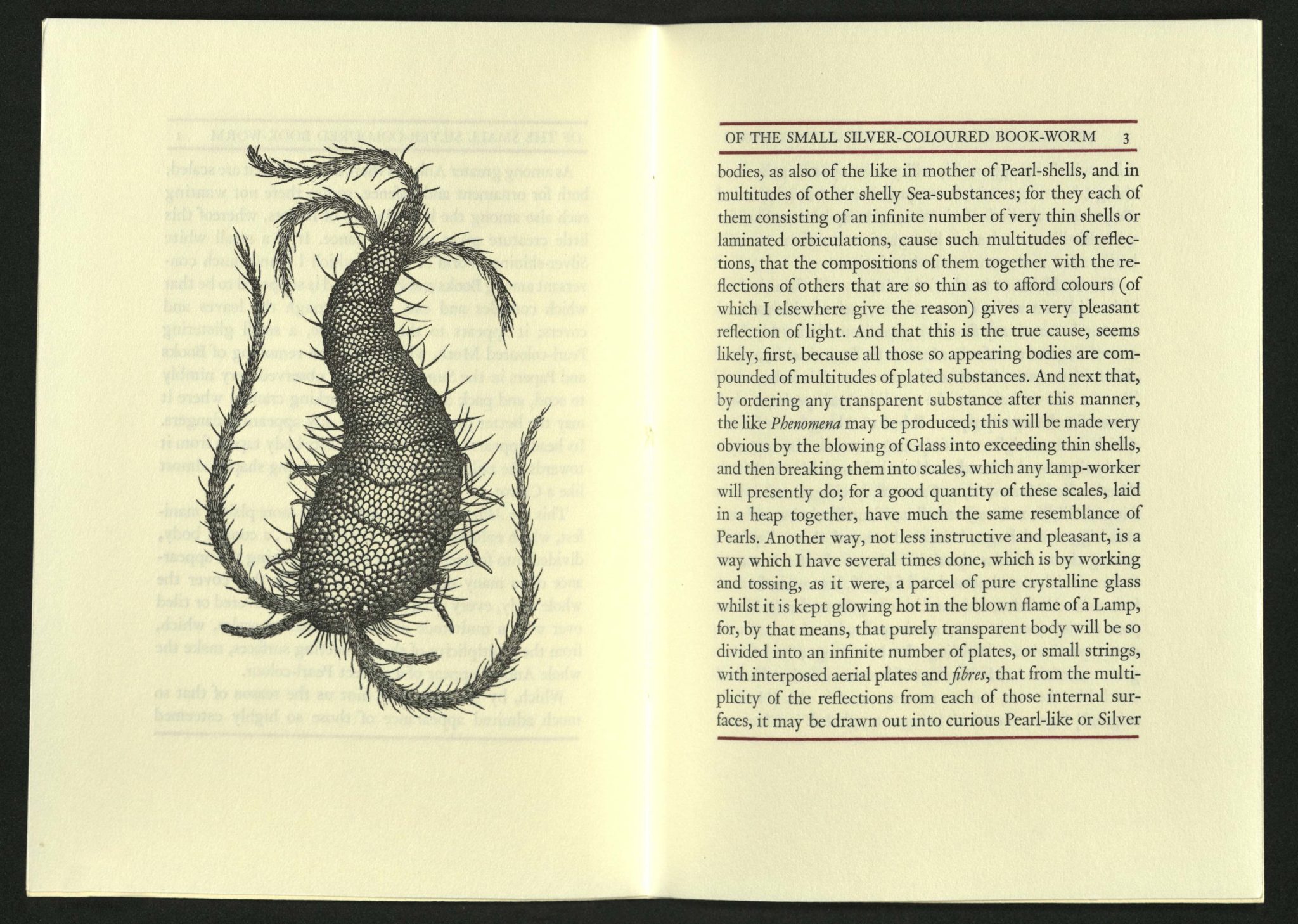 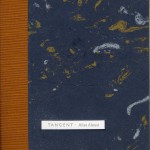 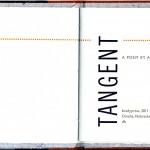 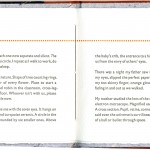