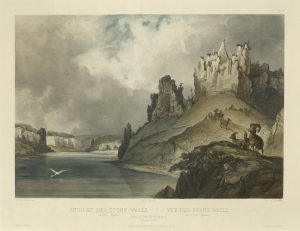 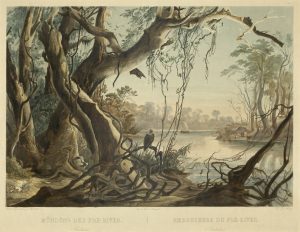 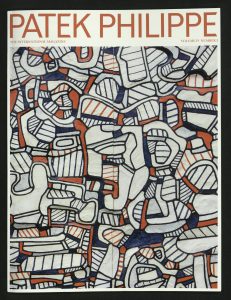 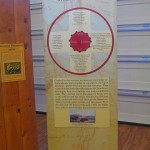 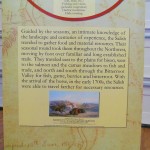 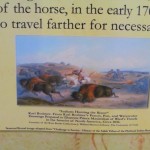 Montana State Parks recently installed a new educational exhibit interpreting the life-ways and material culture of the Bitteroot Salish when Lewis and Clark encountered them in 1805. An image of “Indians Hunting the Bison,” a Karl Bodmer aquatint held in the rare book collections, was used as part of an interpretive banner for the exhibit. Vernon Carroll, interpretive specialist, Travelers Rest State Park, Lolo, Montana writes, “[The] image enhances the visitor’s experience.” Road trip!