Printed in red, blue, dark gray and black on purple paper, partly in calligraphy; deckled edges. From the colophon: “This broadside commemorates the bicentennial of the Bill of Rights…produced at…the Arizona State University of Art [with help from] David Kader of the ASU College of Law, Chuck Brownson of Ocotillo Arts and Papermill, and calligrapher Nancy Pilgrim. The typeface is Plantin. The text was taken from a facsimile of the enrolled original Congressional resolution held in the National Archives.” Edition of two hundred copies printed. 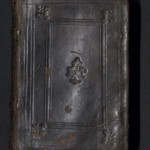 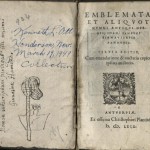 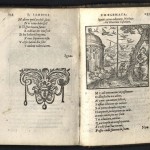