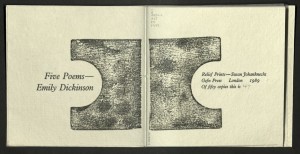 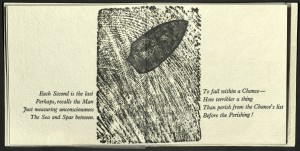 Poems by Emily Dickinson illustrated with seven hand-burnished relief prints on Kozo collaged onto Khadi pages, one hand-colored with gold paint. Poems handset in Plantin italic and printed damp by Susan Johanknecht at the Camberwell Press, Department of Graphic Arts, Camberwell School of Art. Bound in debossed Khadi covers. Edition of fifty copies. University of Utah copy is no. 47. 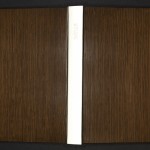 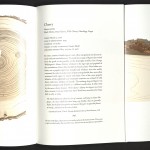 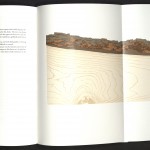 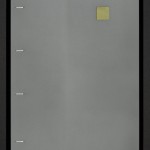 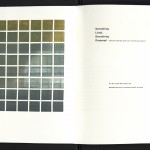 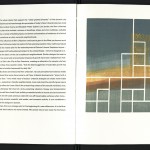