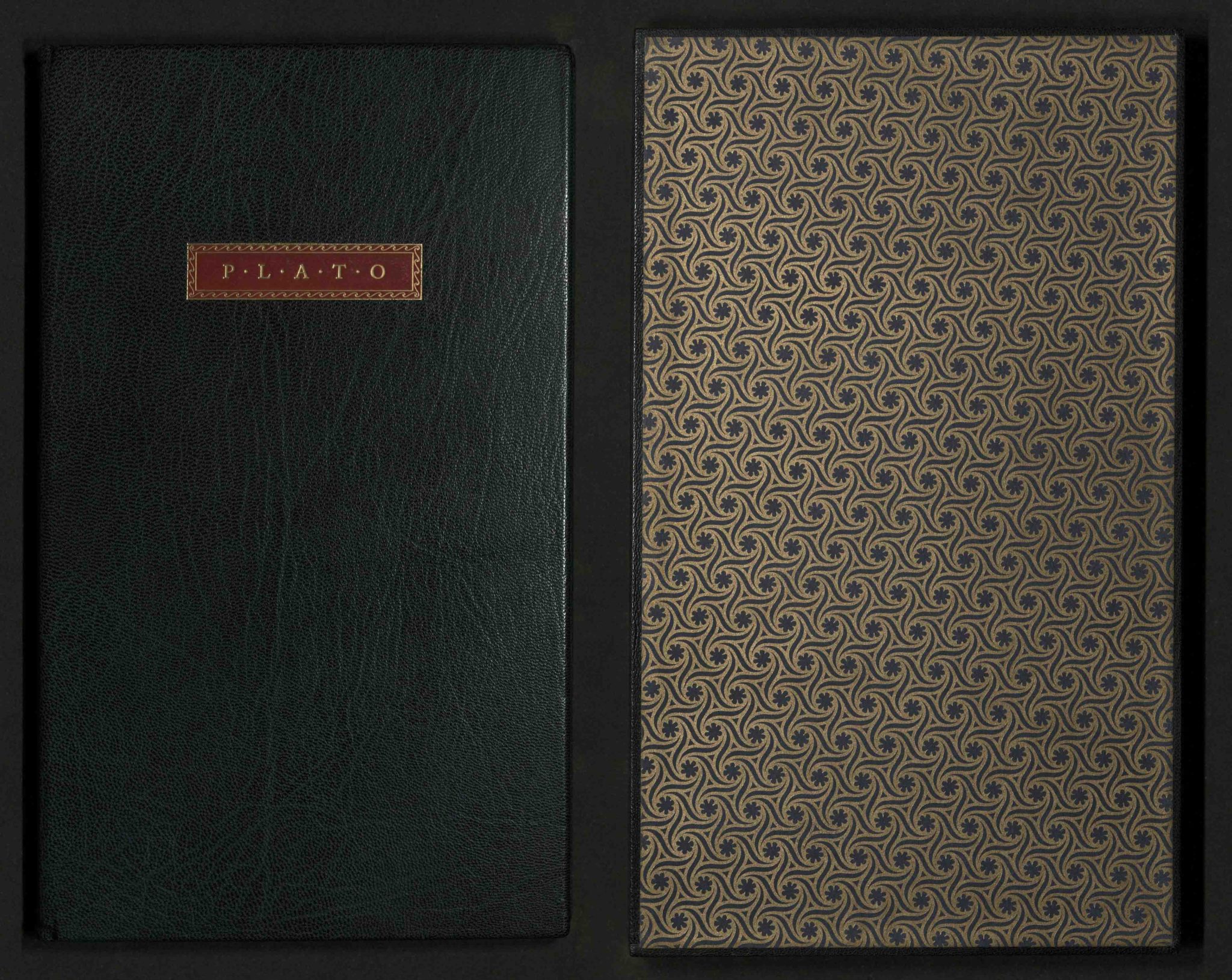 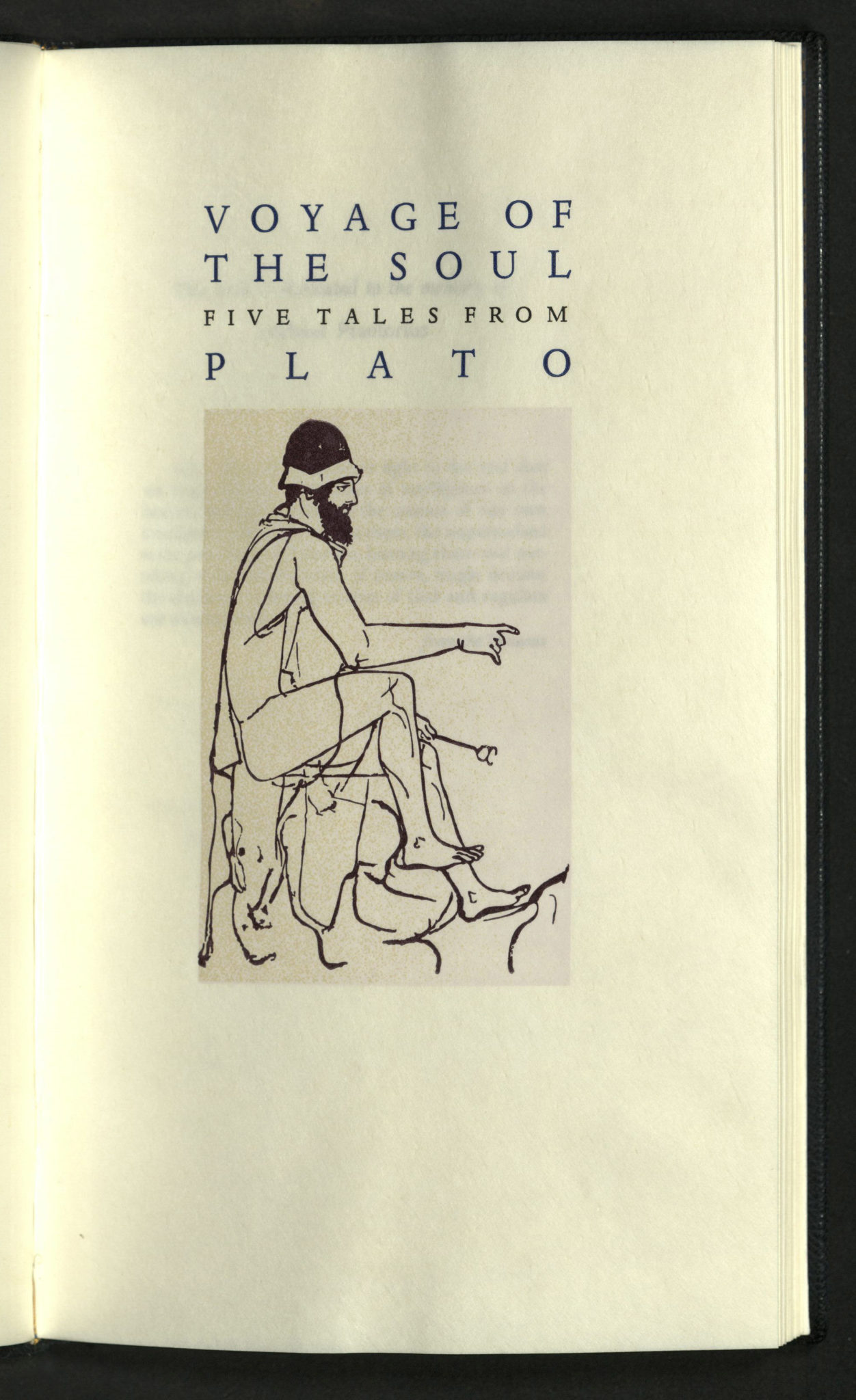 There is one way, then, in which a man can be free from all anxiety about the fate of his soul — if in life he has abandoned bodily pleasures and adornments, as foreign to his purpose and likely to do more harm than good, and has devoted himself to the pleasures of acquiring knowledge, and so by decking his soul not with a borrowed beauty but with its own — with self-control, and goodness, and courage, and liberality, and truth — has fitted himself to await his journey to the next world. — from “The True Earth” 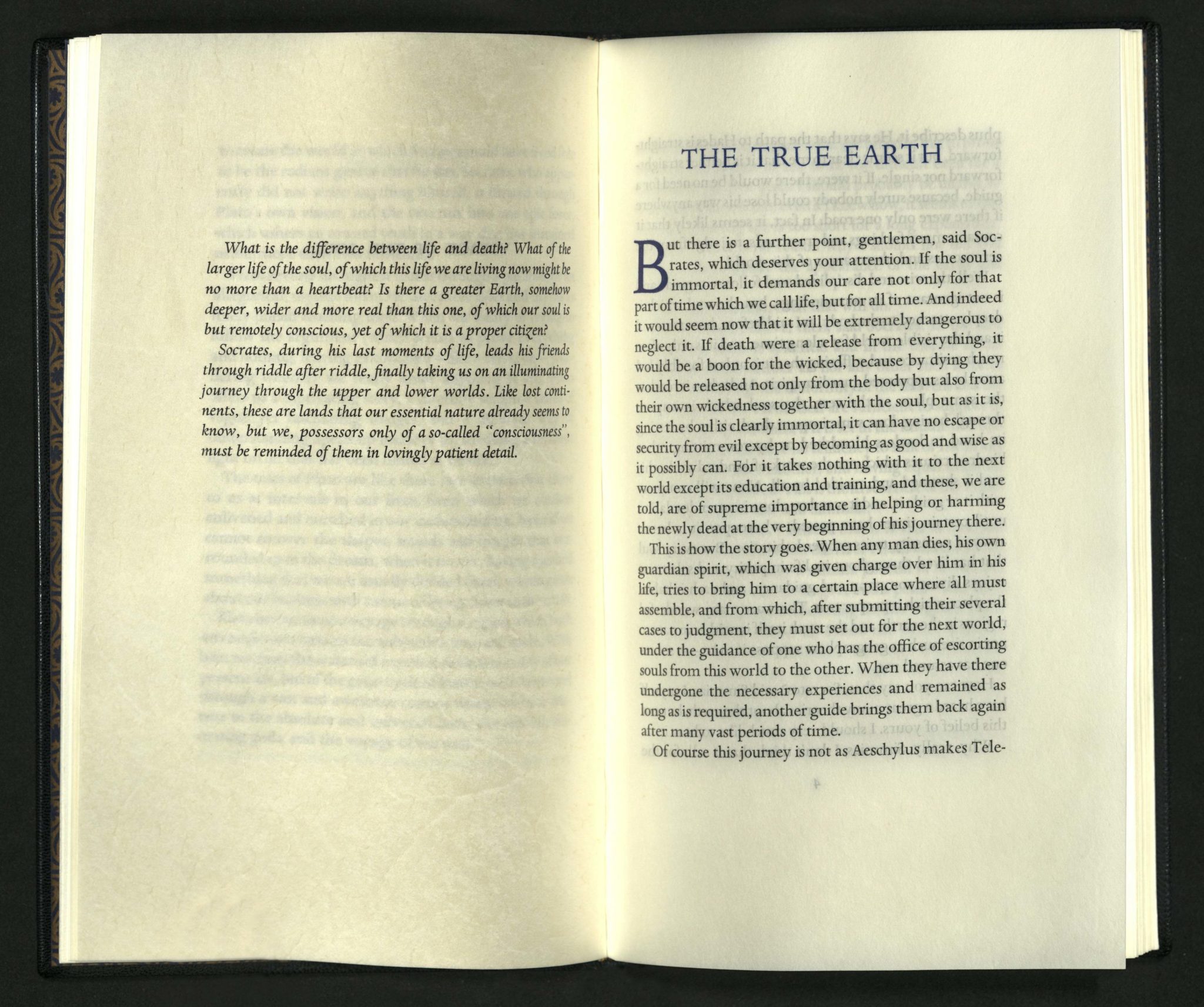 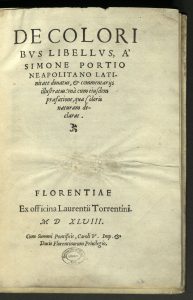 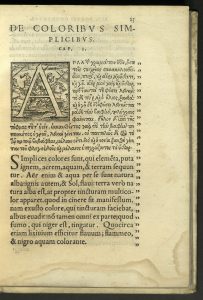